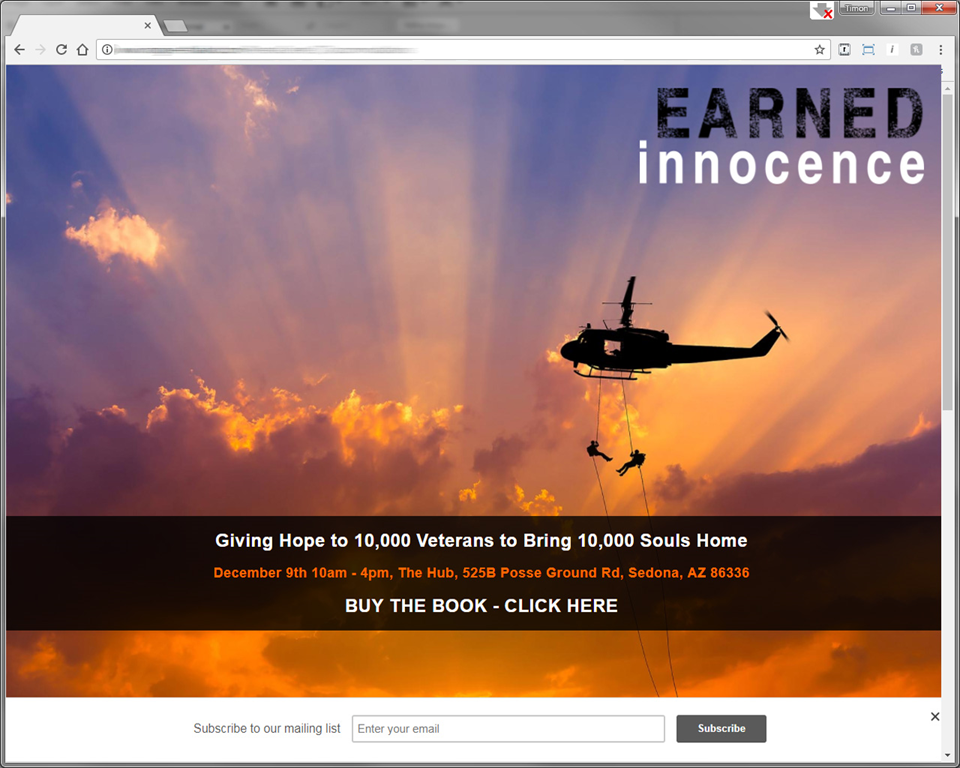 A last minute TV appearance was scheduled for a friend and author of the newly released book "Earned Innocence" on Sandy & Friends with Sandy Moss. We had just 24 hours to create a landing page, tags for the TV show as well posters, flyers, t-shirts and other merchandise for the up coming fund raising event.

The book is published and available on Amazon. Visit the website www.EARNEDinnocence.com to register an interest for the event and fund raising to enable 10,000 copies of the book to be given to 10,000 veterans.

This military fiction novel follows the journey of one soldier from lost youth to boot camp - giving the reader insight into the training of our soldiers and the importance of the Sunday comics - to missions that will leave visuals emblazoned in the annals of our memories -  and finally, many years later a battle to the death to gain the innocence that was lost and can only be earned for oneself. But it's not just a military novel… it is a piece of art that empowers the spirit, gives tools vets deserve, and assists civilians in seeing our warriors in truth and honor. The lone wolf never survives and if one lesson is imparted from this story - may it be one where that lie is put to rest and we empower these warriors to find their pack and heal completely … never alone.

C.M. Halstead is the product of 40 plus years of travel and exploration; a childhood as an Air Force brat and service in the Marine Corps changed him forever.  He managed 84 people, negotiated multi-million dollar contracts, drove Jeeps professionally — usually at crazy angles and locals. An astute believer in adventure, he is now doing the craziest thing ever, pursuing his passion full out and becoming an accomplished author.

Imagine waking up every day, going about your routine while carrying around with you a box full of memories. The box is very heavy and no matter how many days pass, the box never seems to get lighter or smaller. If anything, it feels like it is growing and you are beginning to run out of space in your mind for that box.

Now imagine you decide to look into that box, to see what it is you can unload, so it is less burdensome, to try and let go. However much like Pandora's, the “things” that come out are unspeakable; horrifying images of what man does to man in the name of war. Not only did you see those images for real versus the movies like most, you are in this very real movie, playing the leading role, committing acts never to be spoken of again, all in the name of patriotism.

If you or a member of your tribe is active military, first responder, veteran, et al… Earned Innocence will lighten the load of that box full of memories. This triumphant story empowers all of us to be better and do better, fight the battle with integrity and come back whole. 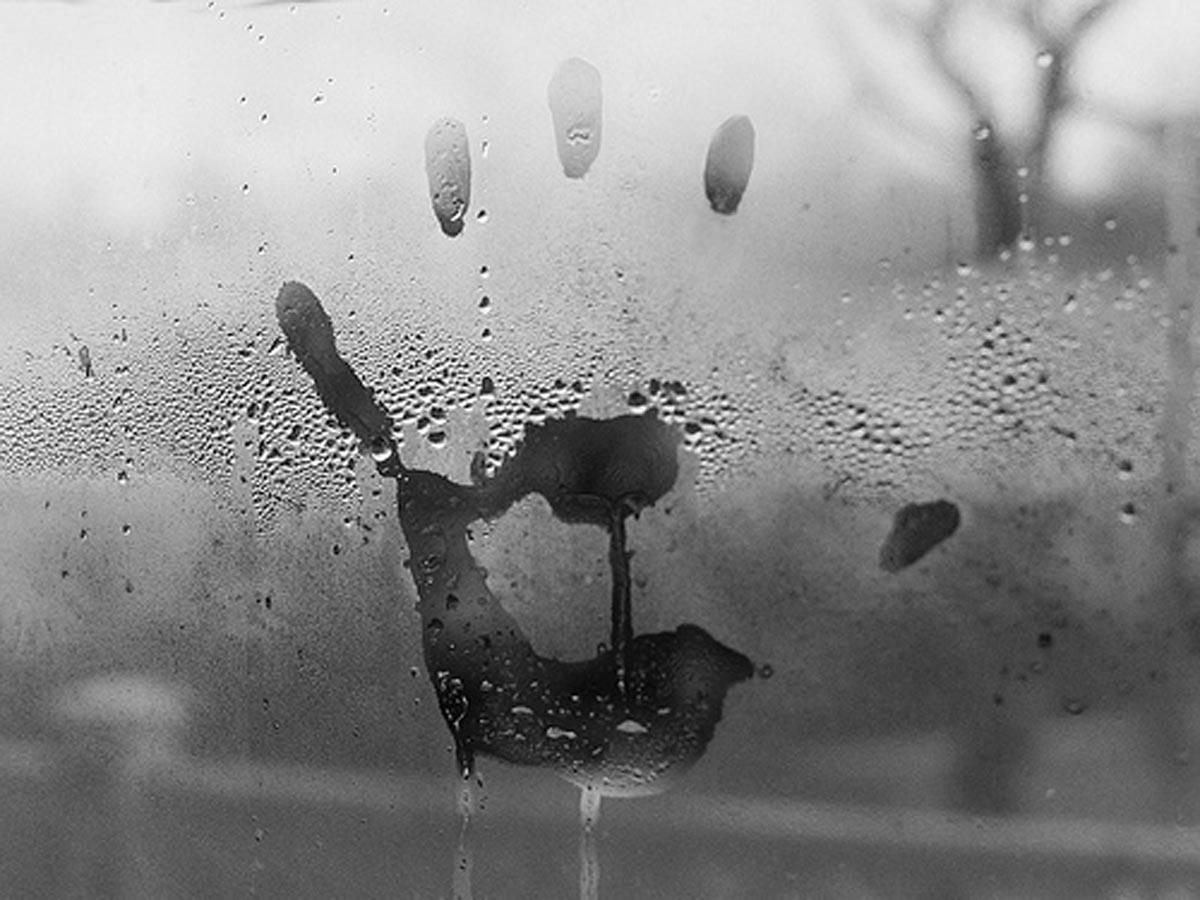